China’s first emperor launched an obsessive search for the elixir of life before dying aged 49 in 210 BCE, new archaeological research has revealed. 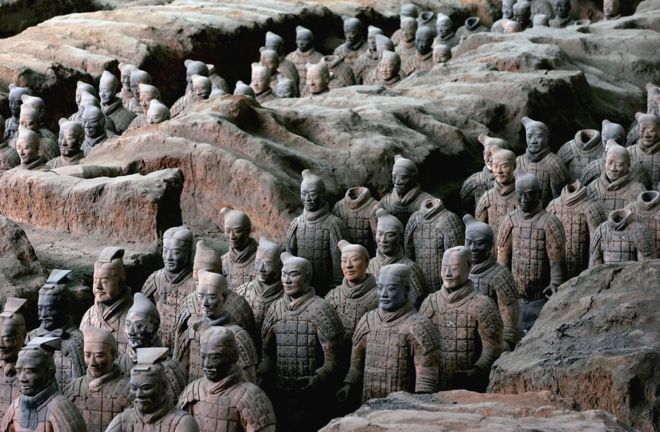 The quest is mentioned in 2000-year-old texts written on thousands of wooden slats – used in China before paper.

They were found in 2002 at the bottom of a well in central Hunan province.

The writings contain an executive order issued by the emperor, and assorted awkward replies from regional governments who had failed to find the…