Despite a backlash from some regional governments, Asian retail traders continue to drive demand

There is no doubt that 2017 has been the figurative Big Bang for digital currency markets. Until last Friday’s selling frenzy, Bitcoin had made a meteoric rise of 1,800% since the beginning of the year. 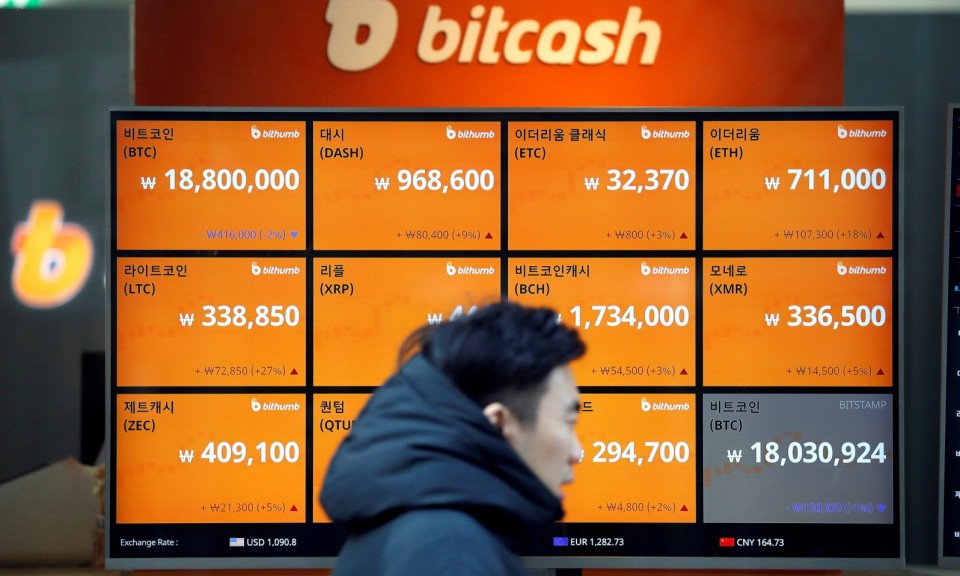 Other cryptocurrencies, such as Riot Blockchain and Overstock.com, also struggled.

But even with Friday’s decline, bitcoin is still more than double from its price at the…