How will the new U.S. tax system affect the world’s second largest economy?

Since the 1980s, the American corporate income tax rate has remained unchanged, all while OECD countries consistently started to reduce their own.

With lower rates soon to be signed into law, a key economic policy objective of Trump is taking shape: to make the United States more competitive. 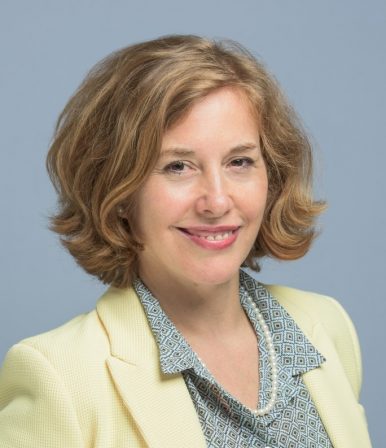 The tax overhaul is unlikely to significantly affect the Chinese economy, nor will it pressure China to reform its tax system as a response.

In this interview, Alicia Garcia-Herrero, chief economist for the Asia-Pacific at Natixis and senior research fellow for…