UK Labour leader Jeremy Corbyn has been awarded the Sean MacBride Peace Prize along with Noam Chomsky and Japanese anti-military base activists, yet the award received scant coverage in the British media.

The International Peace Bureau presents the Sean MacBride Peace Prize to individuals, organizations or movements for their work in the areas of peace, disarmament and human rights. 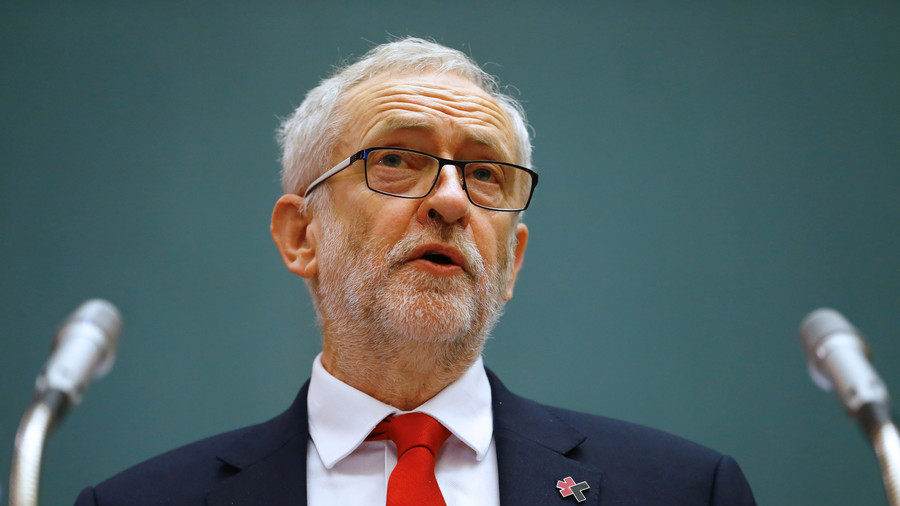 Corbyn, along with renowned scholar Noam Chomsky and the All Okinawa Council Against Henoko New Base, were deemed this year’s recipients.