SYDNEY – With ocean levels rising in recent decades due to the warming planet, one of the most direct effects has been on the residents of low-lying Pacific nations where coasts have been subsiding and some islands have disappeared.

The result is a looming wave of “climate refugees” who are set to present a new migration problem to the region. 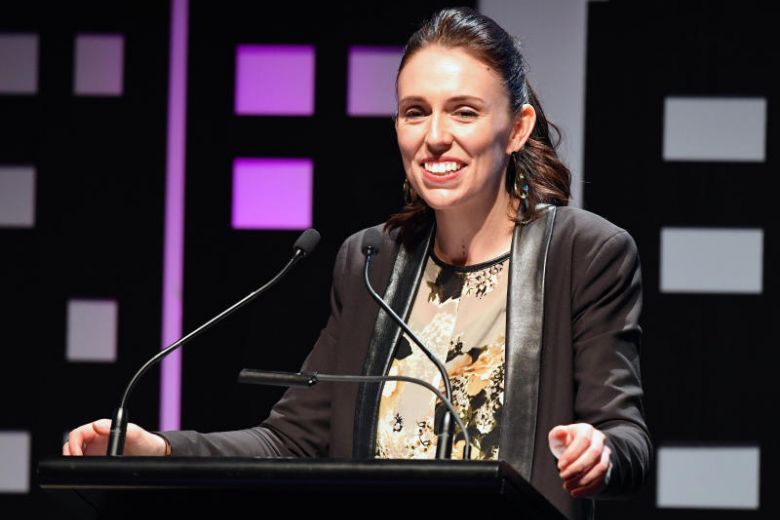 As some Pacific countries prepare to relocate entire communities, New Zealand’s newly-elected Labor-led coalition government has become the first country in the world to introduce a…