Activists are disrupting lectures to protest “white supremacy,” but many students are taking steps to stop them. 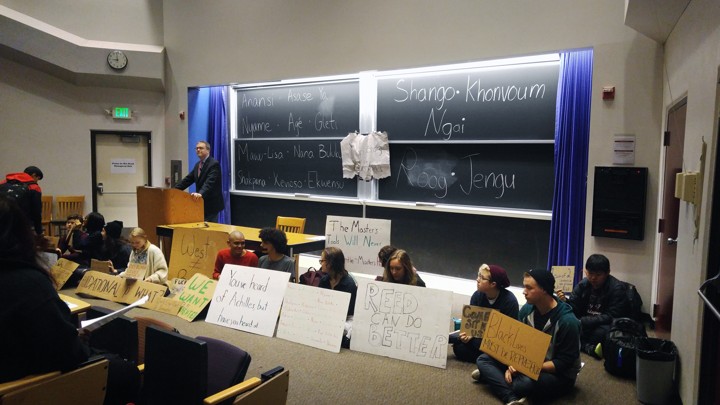 In the classic Steve Martin skit, he performs a goofy song, “King Tut,” meant to satirize a Tutankhamun exhibit touring the U.S. and to criticize the commercialization of Egyptian culture.

You could say that his critique is weak; that his humor is lame; that his dance moves are unintentionally offensive or…