Recent weeks have seen an escalation of violence against the Rohingya in Rakhine, the poorest state of Myanmar.

A tide of displaced people are seeking refuge from atrocities – they are fleeing both on foot and by boat to Bangladesh.

It is the latest surge of displaced people, and is exacerbated by the recent activity of the Arakan Rohingya Salvation Army (ARSA). 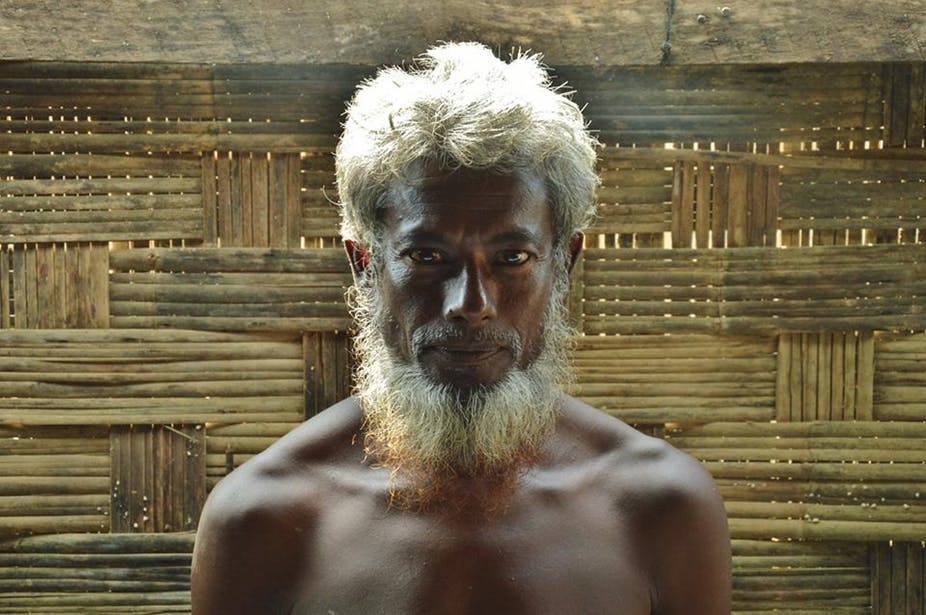 Religious and ethnic differences have been widely considered the leading cause of the persecution.

But it is becoming increasingly hard to believe that there are not other factors at play.