The story of Antigone plays out in the modern world, in this Man Booker-longlisted exploration of the clash between society, family and religious faith

In Sophocles’s play Antigone a teenage girl is forced to choose between obeying the law of the land (her uncle, the king of Thebes, has forbidden the burial of a traitor) and religious law (the traitor is Antigone’s brother, Polynices, who has declared war on his city, and killed his own brother, Eteocles, along the way). 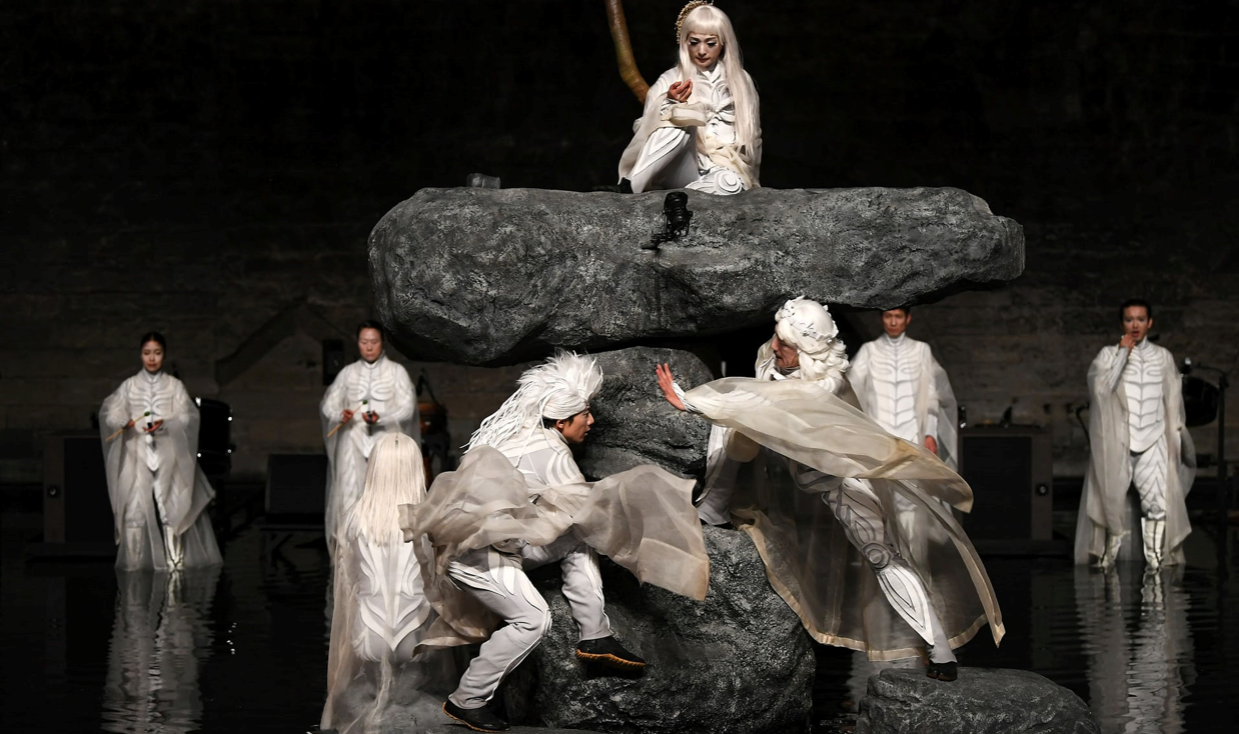 Antigone’s “good” brother gets a funeral, the “bad” one is left to rot.