This working paper addresses issues which are of enormous importance to every citizen of the Republic of Cyprus and of the European Union of which it forms part. 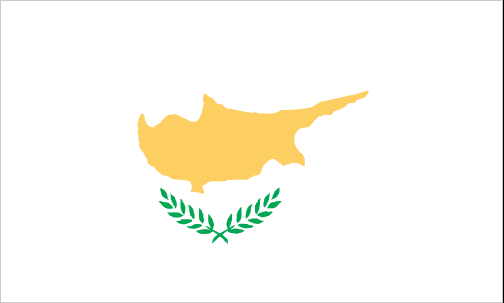 In the interests of security, the working paper goes further by raising a substantial number of questions relating to law, criminal justice and impunity.

These questions are directed towards – and invite responses from – the governments of the Republic of Cyprus, the United Kingdom, Greece and Turkey.

This working paper is being published sooner than originally planned but in direct response to the announcement by the United Nations that a ‘Conference on Cyprus’ is to ‘reconvene’ in Geneva on 28 June 2017.