The transfer of the islands has provoked anger in Egypt [AFP]

Israel says it backs the controversial handover of two Red Sea islands from Egyptian to Saudi control, despite having no formal relations with Riyadh. 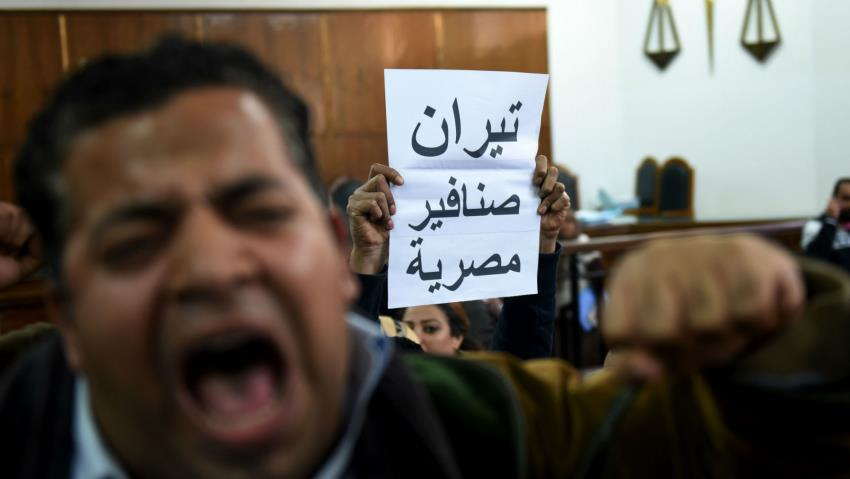 Tiran and Sanafir islands in the Gulf of Aqaba have been under Cairo’s administration since at least the 1950s, but will be handed over to Saudi Arabia later this…