The Land of Lincoln is drowning in red ink.

And it’s about to have its most expensive election ever.

It’s running a deficit of $6 billion and its pension liability has soared to $130 billion. 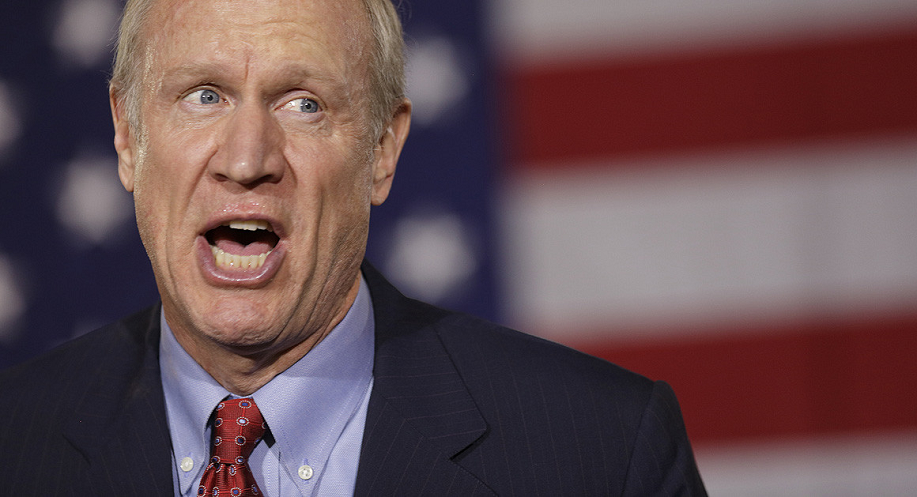 That’s not the worst of it.

The state’s nearly two-year failure to pass a budget has sent its bond ratings careening toward junk level, downgraded a…