The Scottish Episcopal Church has voted to allow same-sex couples to marry in church.

The historic ‘Yes’ vote will see the denomination become the first Anglican Church within the UK to allow gay couples to marry. 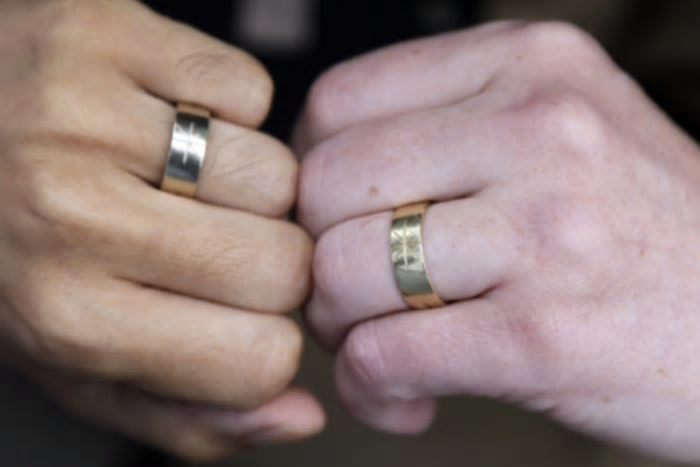 The majority of the Anglican communion still oppose same-sex marriage.

Ahead of the vote, the conservative Anglican group Global Anglican Future Conference said: “If this action is taken it…