And the world encourages it.

The 50th anniversary of the Six-Day War, which fell this week, has sparked much hand-wringing about why Israel still controls the West Bank half a century later. 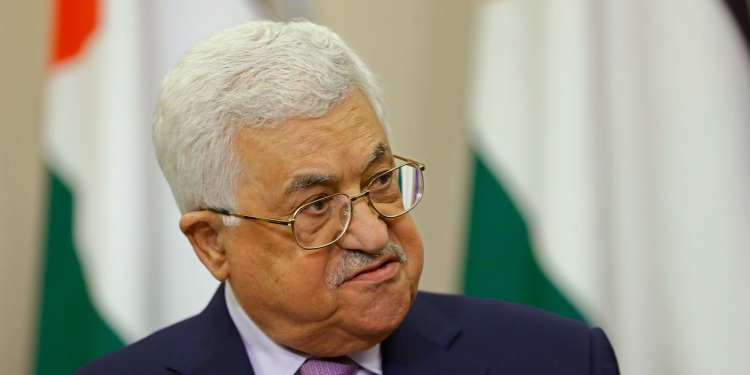 It detailed the precise offer the…