It was curiosity, not stupidity that killed the Dodo.

For too long, we have held to the unfair myth that the flightless Mauritian bird became extinct because it was too dumb to understand that it was being killed. 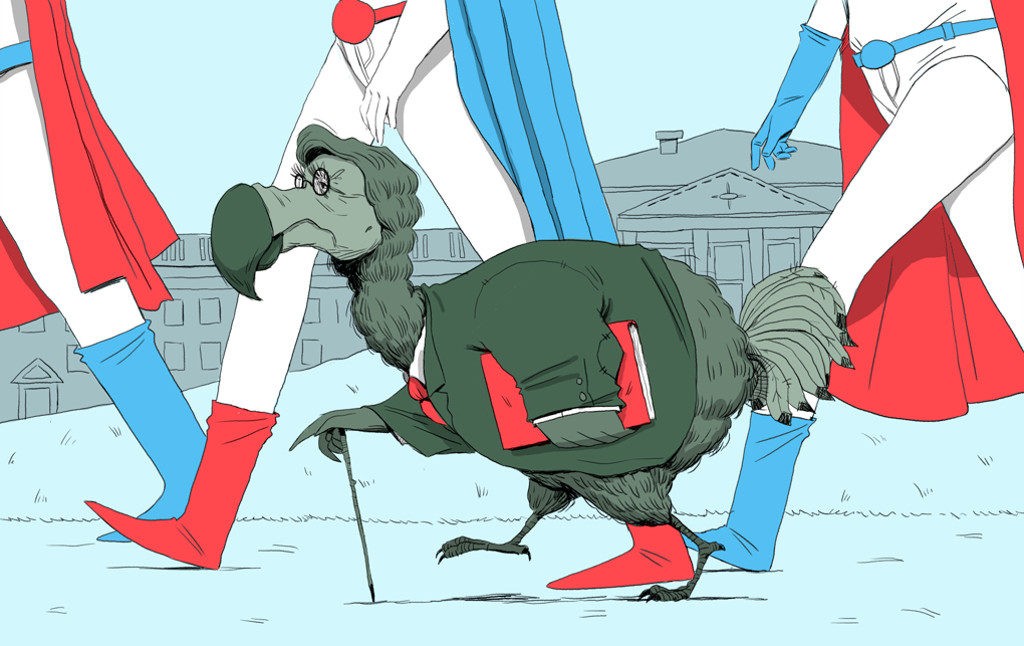 But as Stefan Pociask points out in “What Happened to the Last Dodo Bird?”, the dodo was driven into extinction partly because of its desire to learn more about a new, taller, two…

“Fearless curiosity, rather than stupidity, is a more fitting description of their behavior.”

Curiosity does have a tendency to…