The prospect of Qatar hosting the 2022 World Cup has been plunged into the most serious doubt after the country’s neighbours broke off diplomatic relations and blockaded its borders. 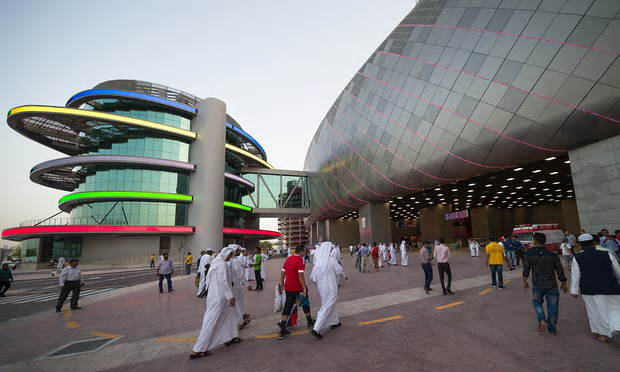 In a culmination of hostilities simmering for years and accusations that Qatar is a major funder of terrorist organisations, Saudi Arabia, the…