Arguably the Beatles’ most celebrated album, it was unleashed onto an unsuspecting world in June 1967. 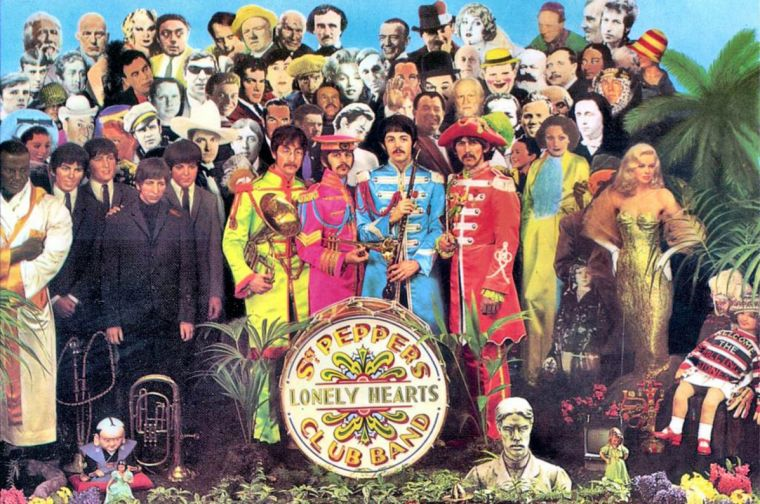 Though there had been hints of the thousand new directions the band was about to take on previous records, Sgt. Pepper was a quantum leap.

The orchestral grandeur of A Day In The…