In the immediate aftermath of the 9/11 attacks and the US-led invasion of Afghanistan, a network of young militants formed in London and discussed targets. 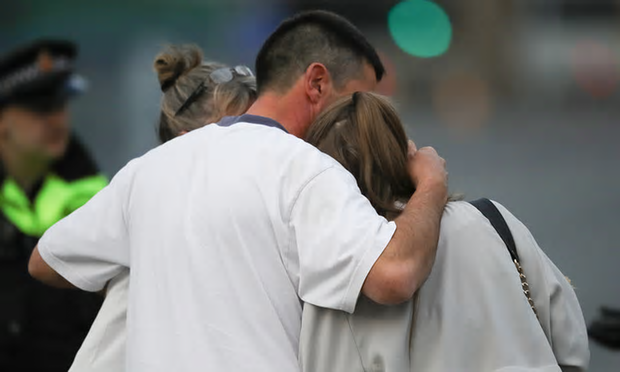 They did not talk about embassies, army bases or planes.

Instead they spoke of attacking “pubs…