Counting is under away in Iran’s presidential elections, with official turnout said to be at about 70%.

Supporters of incumbent President Hassan Rouhani, who is seeking a second term, came out in force to vote. 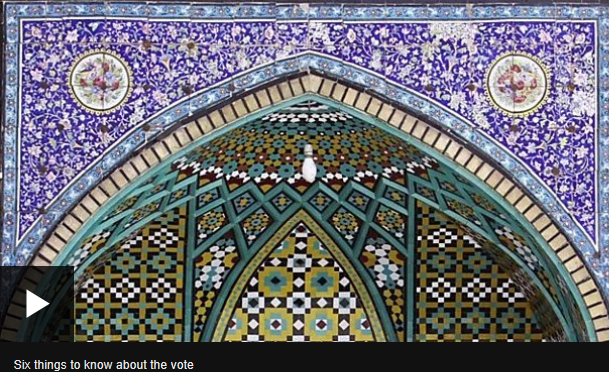