Ivory Coast’s military says it has launched an operation to “restore order” after three consecutive days of protests by mutinous soldiers.

The soldiers took to the streets in several cities over a pay dispute and blocked off the second largest city, Bouaké, on Saturday. 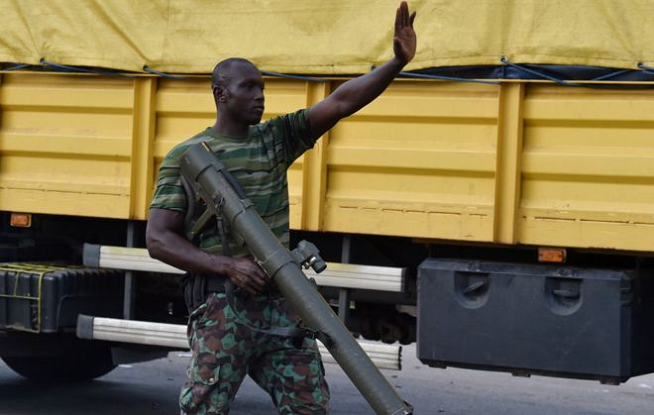 They have said they are willing to fight if the army intervenes.

Popular opposition to the rebellion has been…