Rein in the executive: let the people, via Parliament, decide whether we go to war

Australia may soon be sucked into a new war. Possibly more than one war. 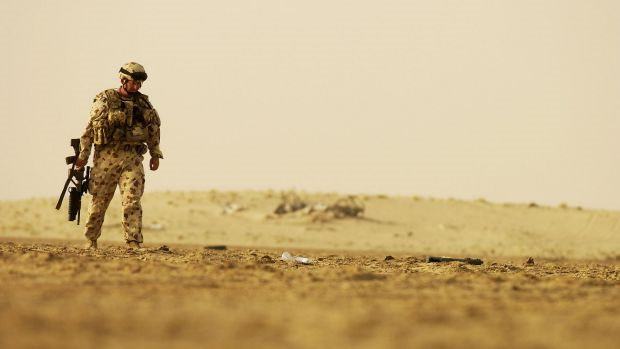 And Australians will again have no say in the matter.

In two months, United States President Donald Trump has launched military actions in Syria, Afghanistan and Yemen, turned up the heat on North Korea and…