Turkey has blocked all access inside the country to the online encyclopaedia Wikipedia.

Officials said “an administrative measure” had been taken, but gave no reason why. 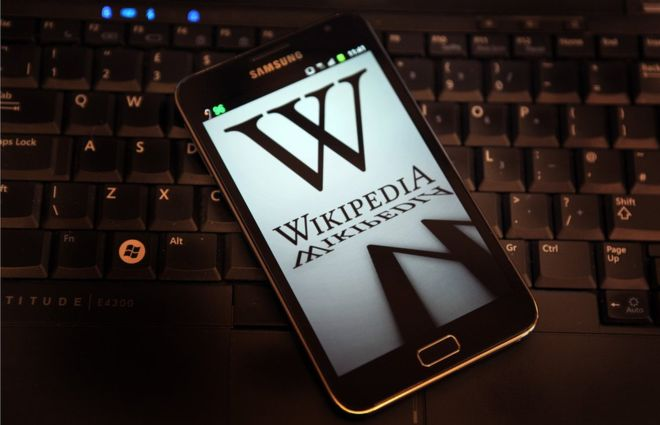 Turkey has temporarily blocked social media sites including Facebook and Twitter in the past, usually following protests or …