THE threat looms large with North Korea celebrating the birthday of Kim Il-sung and Donald Trump poised for a preemptive attack.

Here’s how it could look.

IF a major conflict broke out between superpowers and nuclear warheads were used, the consequences would be catastrophic. 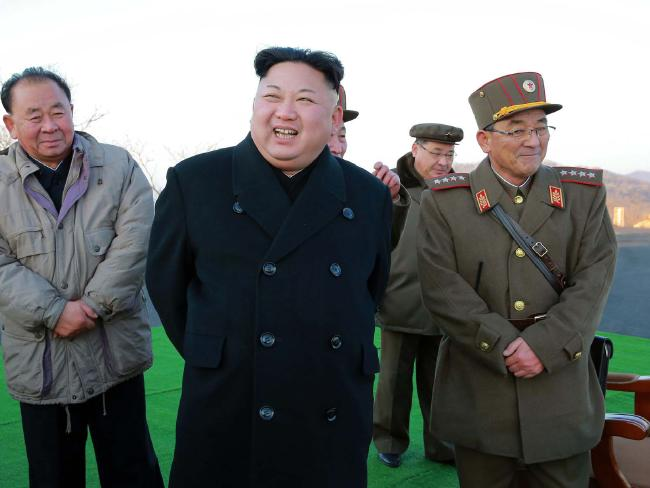 In the space of minutes, entire cities would be destroyed and between one and three billion…