If you are a parent who was hoping those incessant gambling ads would be banned during sporting broadcasts, and were pinning your hopes on senator Nick Xenophon’s private member’s bill to ban them — well, bad luck.

The bill has been all but killed off by a Senate Estimates Committee, with the Coalition and Labor recommending against the reforms. 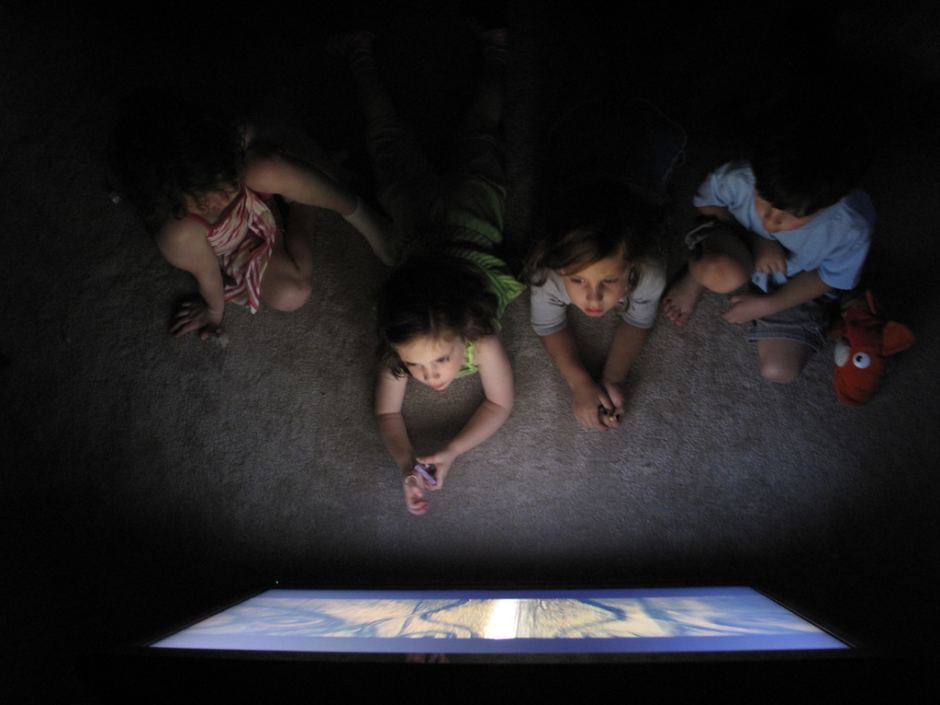 The senator and his NXT party had proposed the ban, as well as the establishment of a national regulator and a national self-exclusion register for people struggling with a gambling habit.

Senator Xenophon’s private bill is separate to the…