With thousands of new students starting university this week, an advocacy group has claimed violence against women is still a major problem on campuses, and assault claims are being covered up. 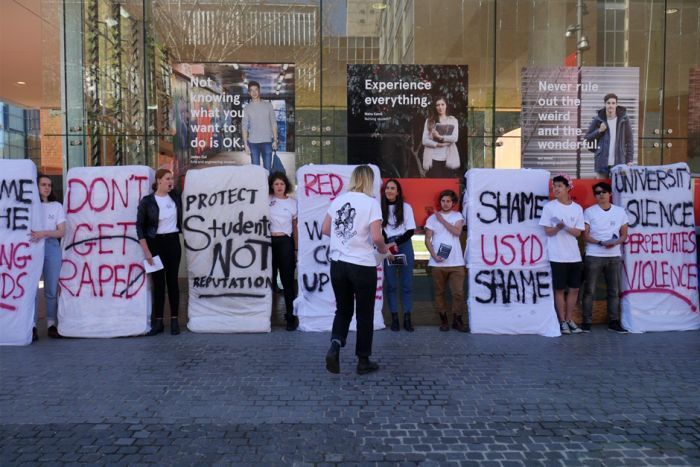 The advocacy group End Rape on Campus Australia has made a submission to the Human Rights Commission which will bring down a report on the issue later this year.