Michael Lewis tells the compelling story of Amos Tversky and Daniel Kahneman, whose behaviourist theories led to his own bestseller Moneyball

All love stories involve the science of decision making – for better or worse, richer or poorer.

No romance has been as alive to the fallibility of that process as the one described in this book. 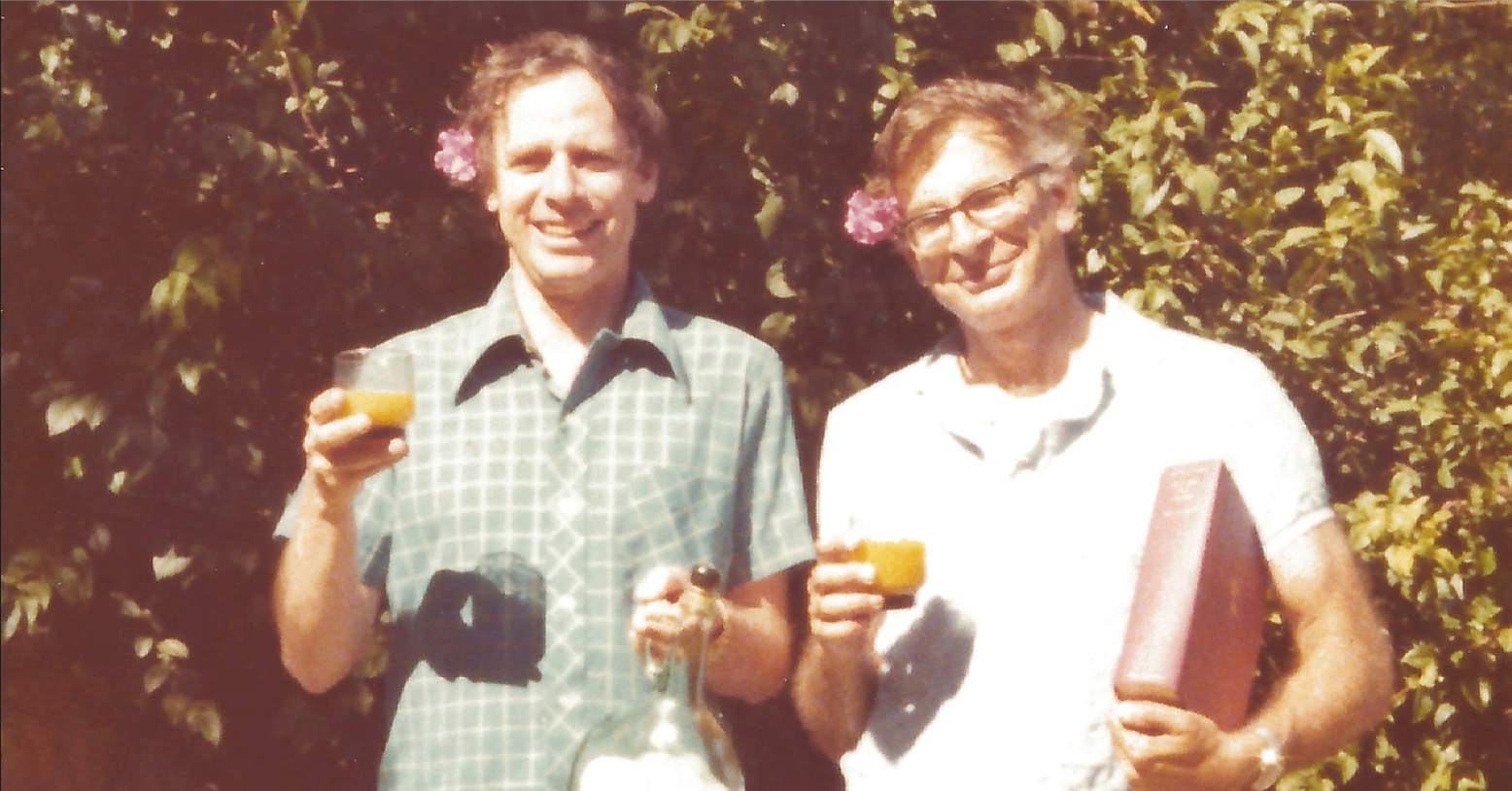 Amos Tversky and Daniel Kahneman were both the grandsons of eastern European rabbis.

Chance and fate brought them together in Tel Aviv in the 1960s.