Indeed, Obama was one of Hillary Clinton’s most powerful advocates during Clinton’s historic but ultimately unsuccessful presidential campaign. 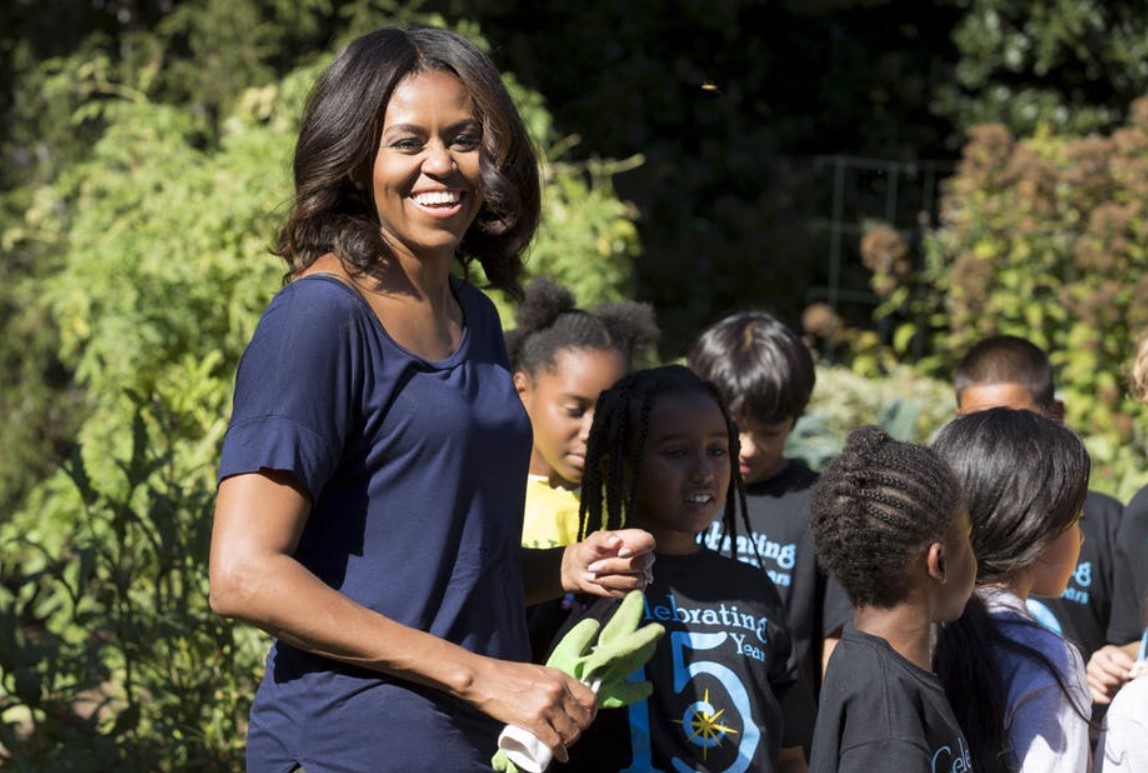 From Obama’s speech at the 2016 Democratic National Convention to her rebuke of Donald Trump’s lewd comments about women, Obama urged the country to “go high” for the sake of our children.

Assuming a maternal role is not unusual for a first lady.