Leonard Cohen was always the grownup in the room.

He was young once, of course, but the world never saw much of the modestly successful poet and novelist from Montreal. 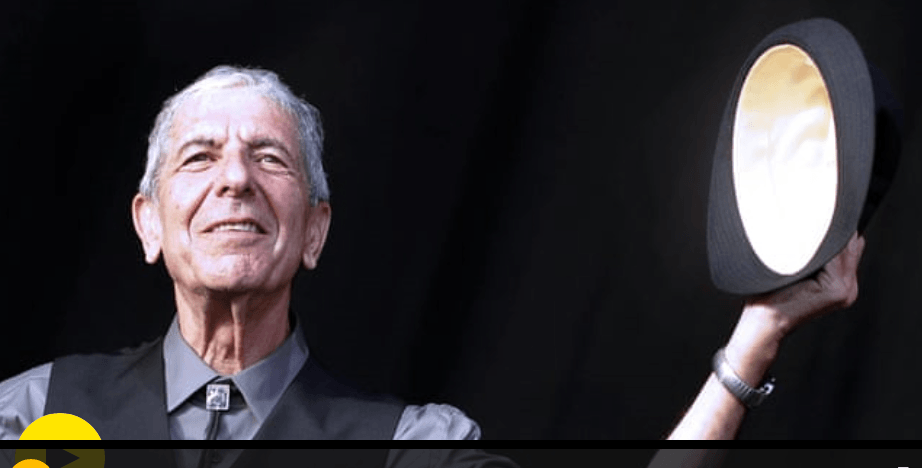 He was already 33 — ancient by 60s standards — when he gazed out from the sepia-tinted, photo-booth snapshot on the cover of 1967’s…

The face suggested that he’d been around the block a few times; the voice and words confirmed it.

The man knew things about life and…