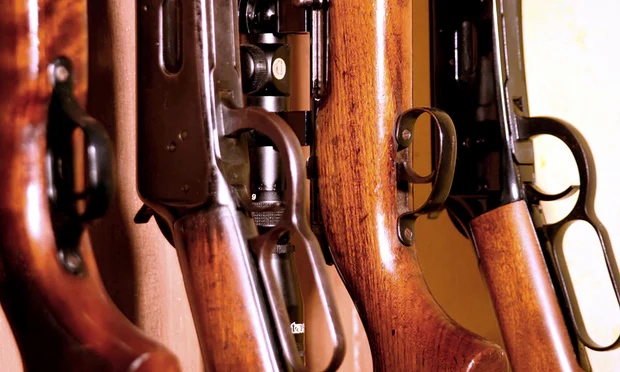 Australia’s gun control laws are the envy of the world.

Since the landmark 1996 national firearms agreement (NFA) our state, territory and…