Iran’s Revolutionary Guards unveiled a home-built drone that they said was capable of carrying bombs, state media reported on Oct. 1, in what appeared to be another copy of a reconnaissance U.S. drone that Iran captured five years ago. 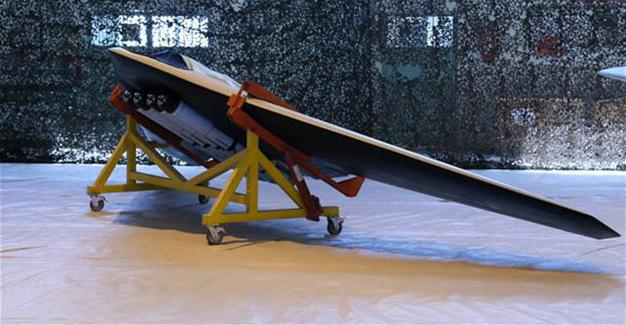 The drone, called Saegheh, or lightning, was unveiled at an expo showcasing the latest achievements by the Revolutionary Guards’ aerospace arm.