Saudi Arabia has deported 27 Christians for having a service in their home to mark the festival of the Assumption of the Virgin Mary into heaven, according to news reports.

The deportation was carried out because the Christians’ prayers were “unIslamic”, according to EWTN. 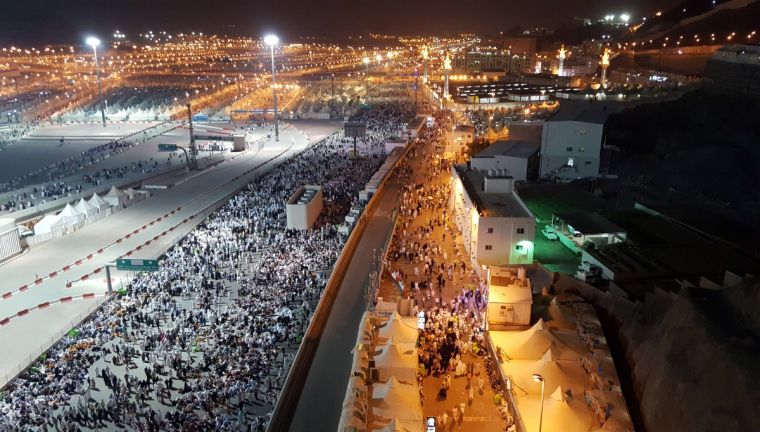 The women, some of whom had children with them, argued…