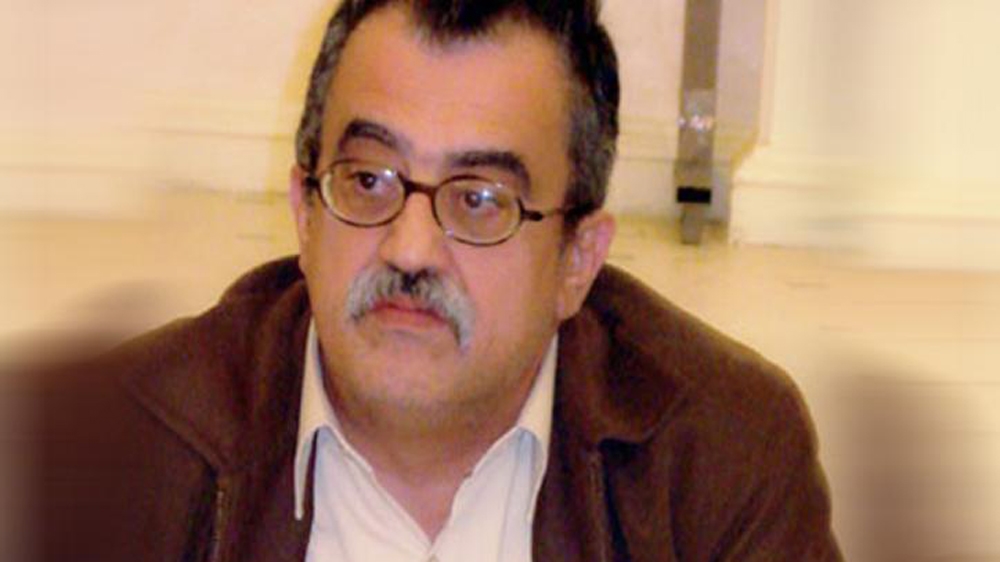 A gunman has shot dead prominent Jordanian writer Nahed Hattar outside a court where he was facing charges for sharing a cartoon deemed offensive to Islam, state news agency Petra reported.

Hattar was struck by three bullets before the…