Kim Kardashian takes out a full-page ad in The New York Times to hit back at people who deny the massacre of up to 1.5 million Armenians a century ago was genocide. 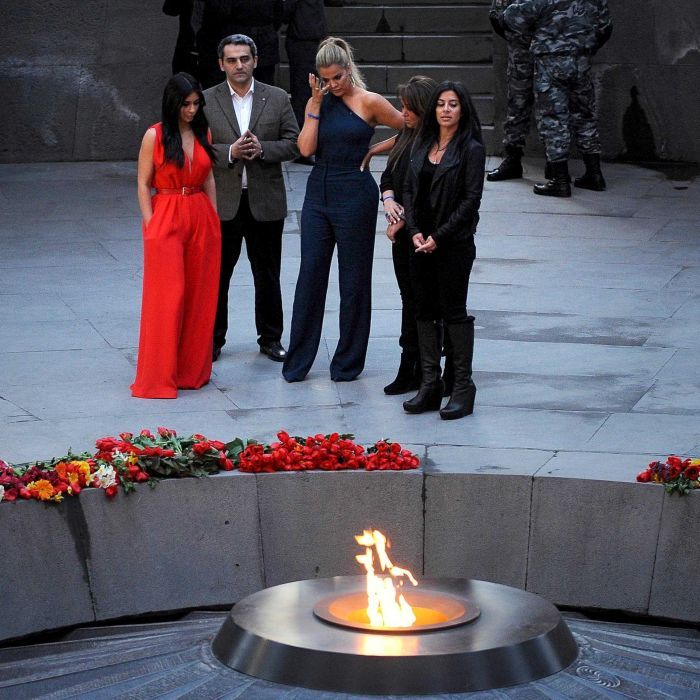 It was in response to the Wall Street Journal publishing an advertisement earlier this year, which supported the denial of the event.

The United States and Australia are among the…