Alex Salmond has predicted that Scotland will see another independence referendum in around two years’ time in an interview marking the second anniversary of the 2014 vote.

The former first minister’s forecast of a 2018 poll will raise the expectations of independence supporters. 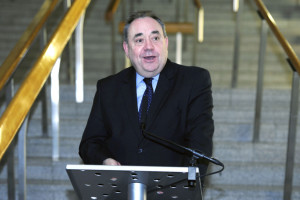 But it could also prove problematic for…