A defiant North Korea has restated its demand for recognition as a “legitimate” nuclear-armed state, as world powers ponder ways to punishPyongyang for its latest and largest atomic test. 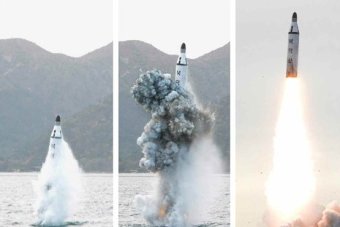 North Korea also vowed to increase its nuclear strike force “in quality and in quantity”, two days after its fifth test in a decade sparked international condemnation and moves for tougher United Nations sanctions….