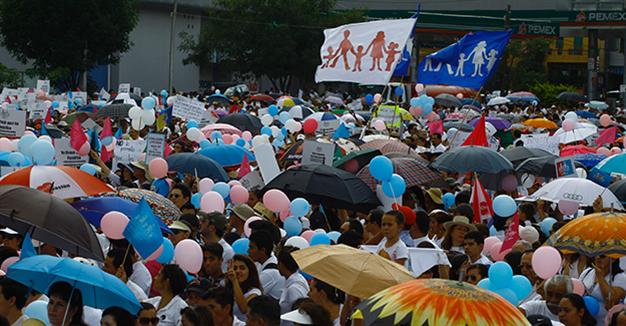 The National Front for the Family — a coalition of conservative religious groups — called for the protests, and is also planning a mass march for Sept. 24 in…