How should we stop corporations from leaving the United States, as both presidential candidates have vowed to do? 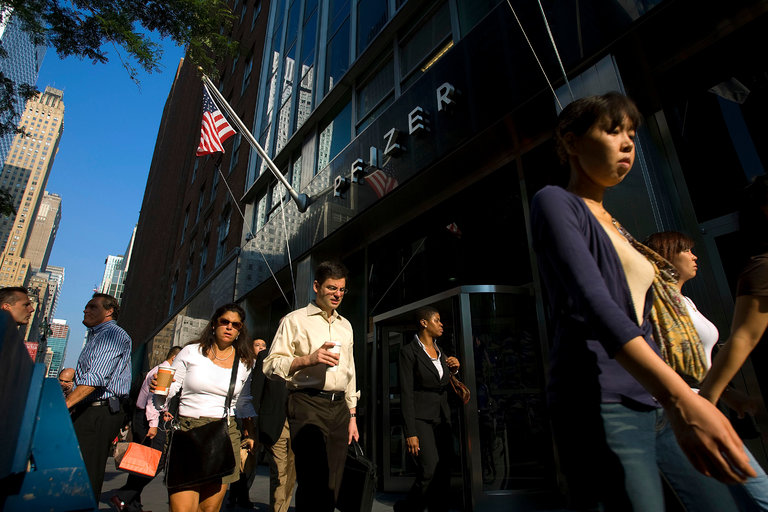 After Pfizer announced this year that it wanted to merge with the Ireland-based Allergan in a maneuver known as a corporate inversion, the Obama administration put in new tax rules that effectively scuttled the deal…

Source: The Cost of Keeping Companies in the United States – The New York Times