Scientists probing a newly exposed, formerly snow-covered outcropping in Greenland claim they have discovered the oldest fossils ever seen, the remnants of microbial mats that lived 3.7 billion years ago. 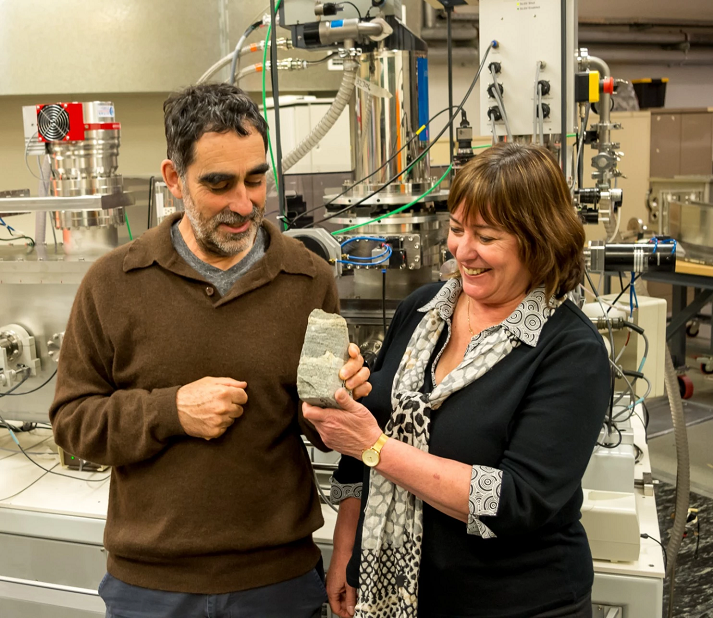 It’s a stunning announcement in a scientific field that is always contentious.

But if confirmed, this would push the…

Source: 3.7-billion-year-old fossils may be the oldest signs of life on Earth – The Washington Post