A push by domestic intelligence agency ASIO to reduce the level of judicial safeguards in terrorism investigations has been criticised by a peak legal group. 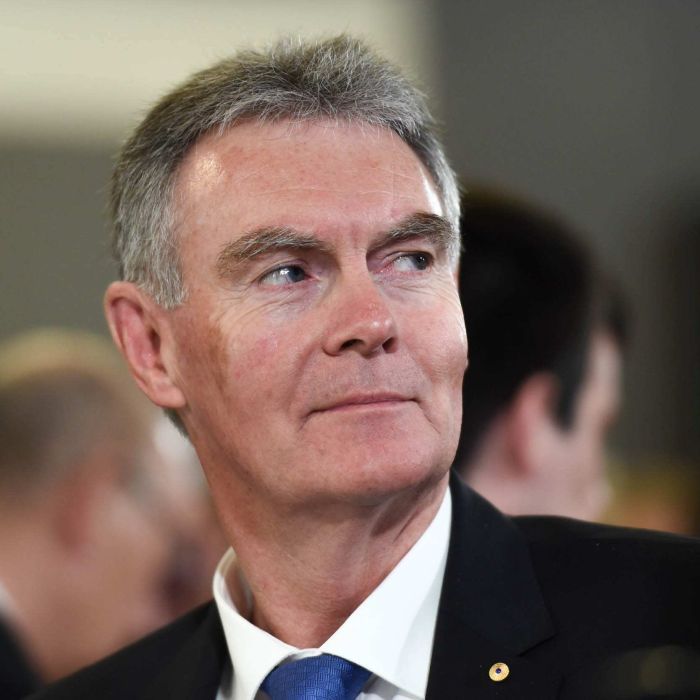 Special warrants currently allow ASIO to question and detain people for up to a week without charge.

Under the proposal only the Attorney-General, and…