The holiday period is over, now Theresa May has to deliver. 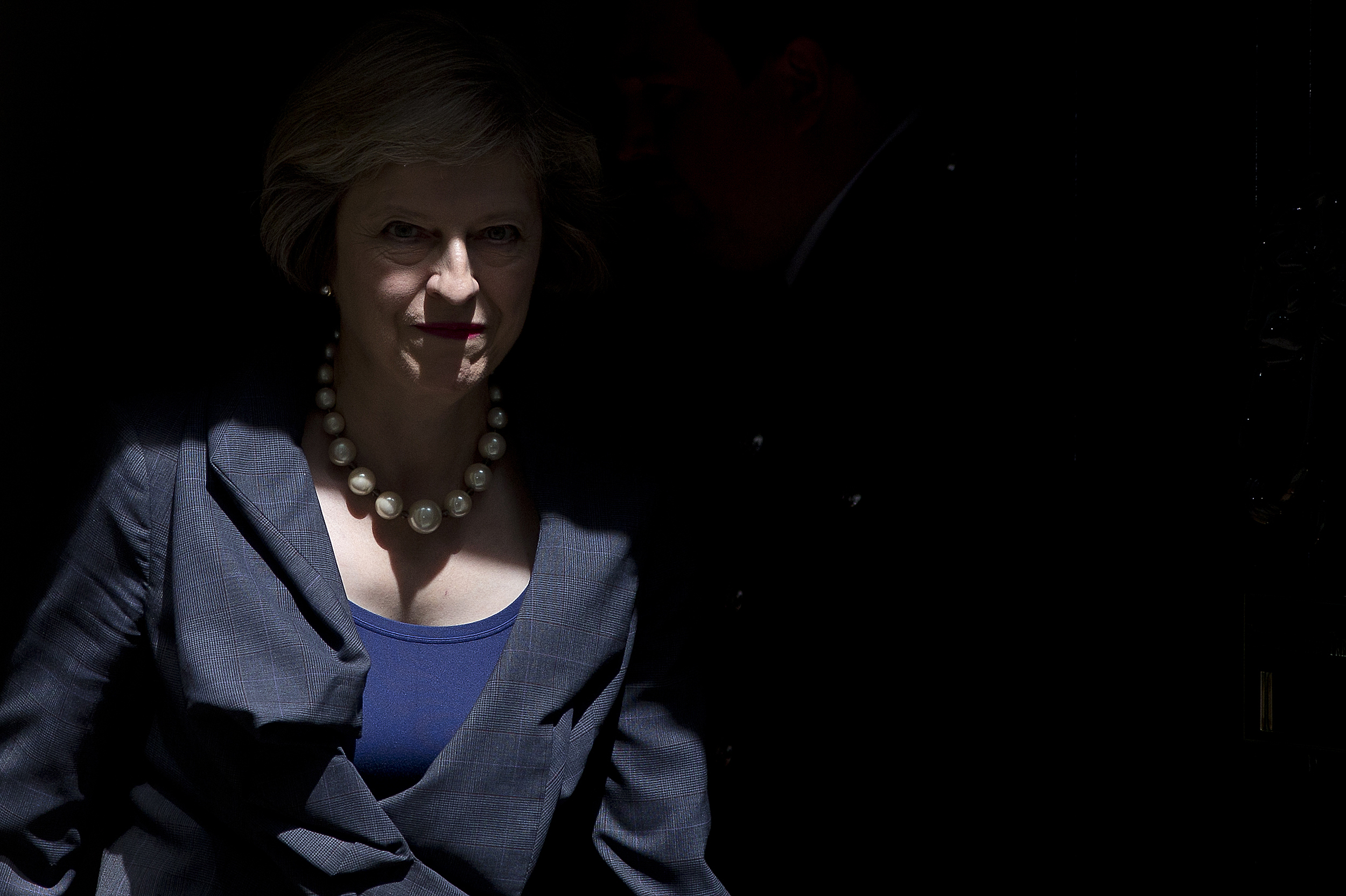 She will return to work on Wednesday under pressure to explain what British withdrawal will look like.

In her absence, a chasm of expectation has opened up between increasingly hardline expectations in…