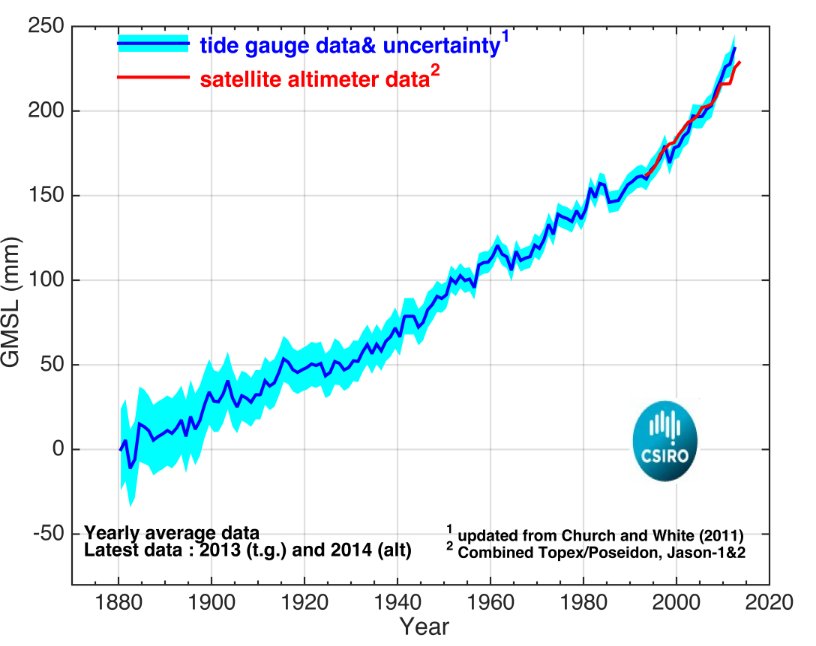 The celebrity physicist Brian Cox came prepared to the ABC’s Q&A on Monday night with graphs, ready to counter claims by his co-panellist, the climate denier and Australian senator-elect Malcolm Roberts.

Roberts, one of four…