Turkey has faced an unprecedented number of crises in the last year.

The spillover from the war in Syria has undermined a peace process between the government and the country’s Kurdish community, with the success of Syrian Kurdish militias on the border with Turkey producing fears of separatism among Turkey’s Kurds and prompting the government to relaunch a counter-insurgency campaign (read: war) in the largely Kurdish southeastern provinces. 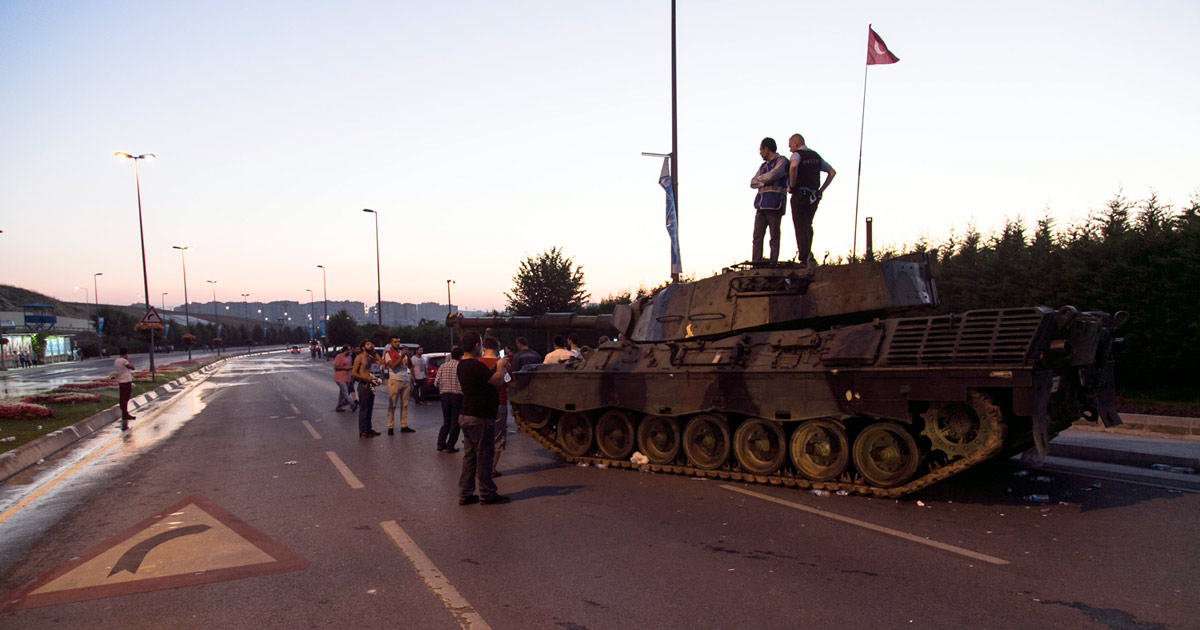