Erdogan’s move towards Putin began before the failed attempt.

It’s been almost a month since the failed coup in Turkey, yet the mystery persists. 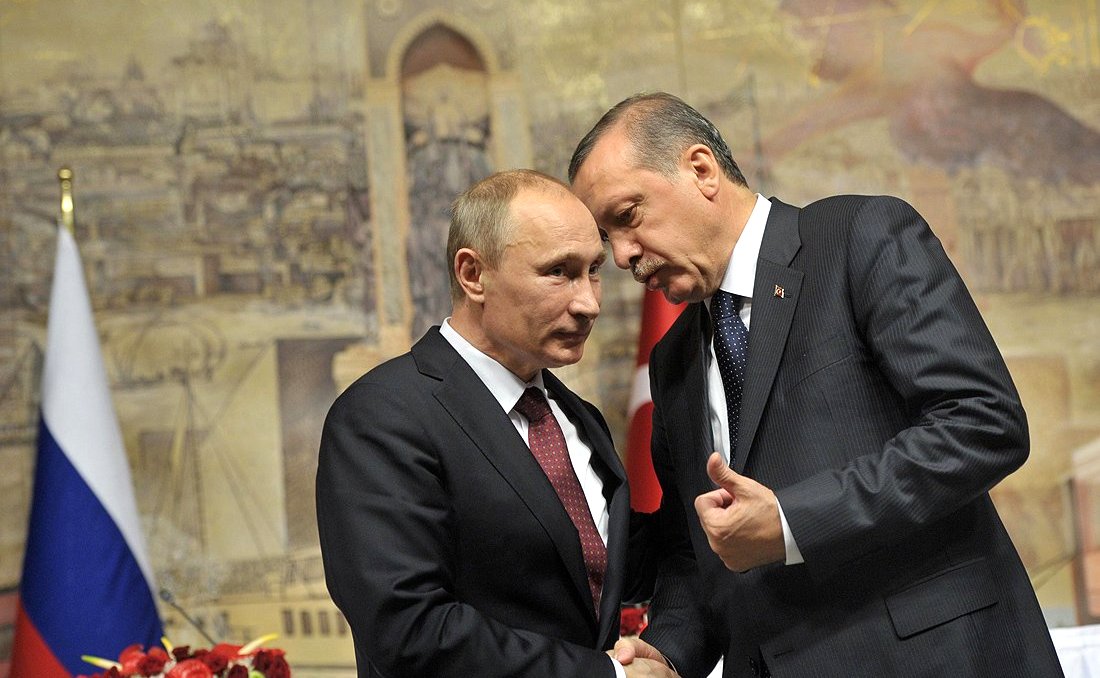 Who was behind it and why did it take place?

The only hard evidence as to the intentions of the putschists is of course the statement read on television the very night of the coup, but that statement was carefully crafted to…

Source: Did Turkey’s Moves Toward Russia Provoke The Coup? | The National Interest