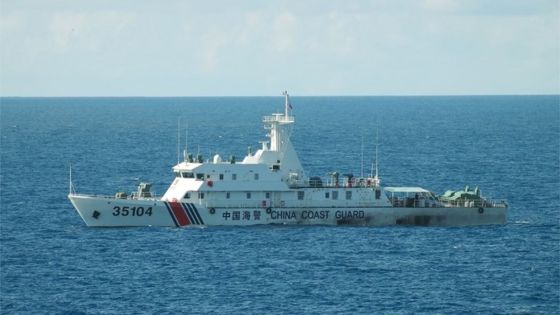 Japan protests to China, saying Beijing has sent a fleet of more than 200 ships towards disputed islands in the East China Sea..

Officials have protested to Chinese diplomats…