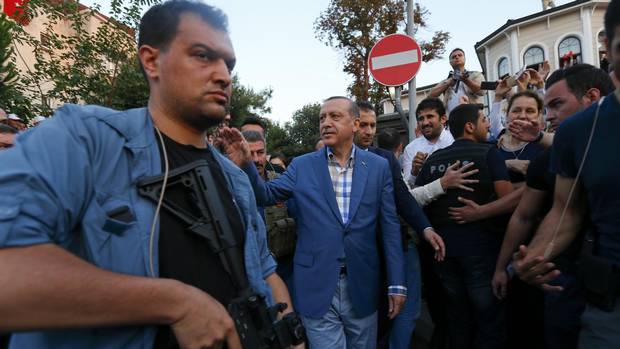 The attempted military coup in Turkey ended in total failure.

Within hours it initiated a purge against the organizers.

But the government’s crackdown was not limited to the ranks of the military, a faction of which were the instigators of the coup.