In a plebiscite this year, Colombians will accept or reject a peace deal between the government and Farc guerrillas to end more than half a century of war.. 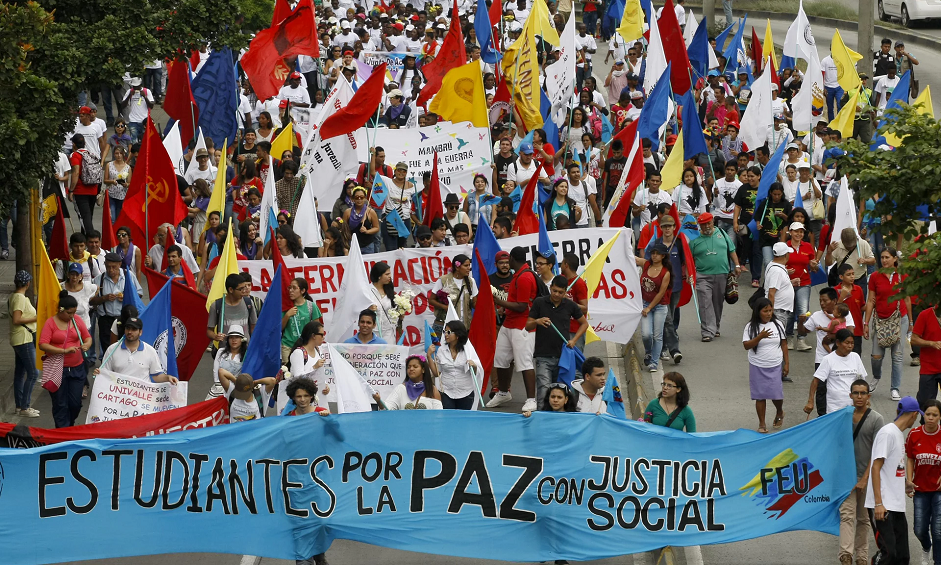 There’s nothing Alexa Sarmiento would like better than to see her country at peace.

Having grown up in Colombia’s violence-plagued eastern plains region, she has seen more than her share of conflict…