The outcome of tonight’s apparent coup attempt in Turkey remains unclear, but the motivation for regime change in Turkey has been building under the surface for years. 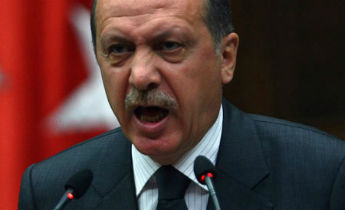 First, Turkey’s much-heralded economic growth spurt of the 2000’s has come to a grinding stop.

The Erdogan boom, which inspired predictions that Turkey might emerge as another China, resembled the Asian experience less than it did the Latin American credidt bubbles of the 1980s or the American subprime bubble of the 2000s…