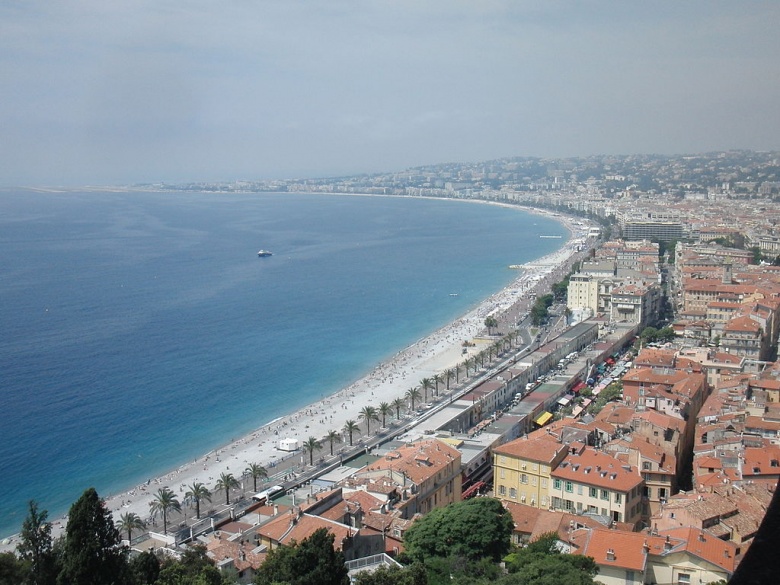 France has a problem.

The centuries-long conflict between Islam and the West is ongoing, and it erupts intermittently on French soil in the form of theCharlie Hebdo shooting of January 2015 (twelve dead), the multiple Paris attacks of November 2015 (130 dead, 368 wounded), and now the truck attack in Nice (eighty-four dead so far, and more than one hundred injured)…

Source: Time to Recognize the Truth Behind Europe’s Endless Terror | The National Interest