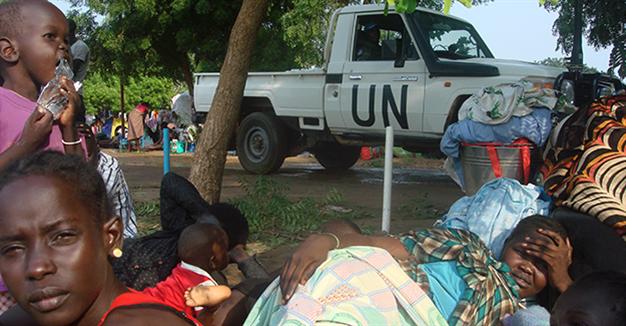 Heavy fighting erupted again in South Sudan’s capital on July 11 a day after the U.N. Security Council told rivals President Salva Kiir and Vice-President Riek Machar to rein in their forces and end days of violence that have left scores dead..

Residents reported tanks on the street.