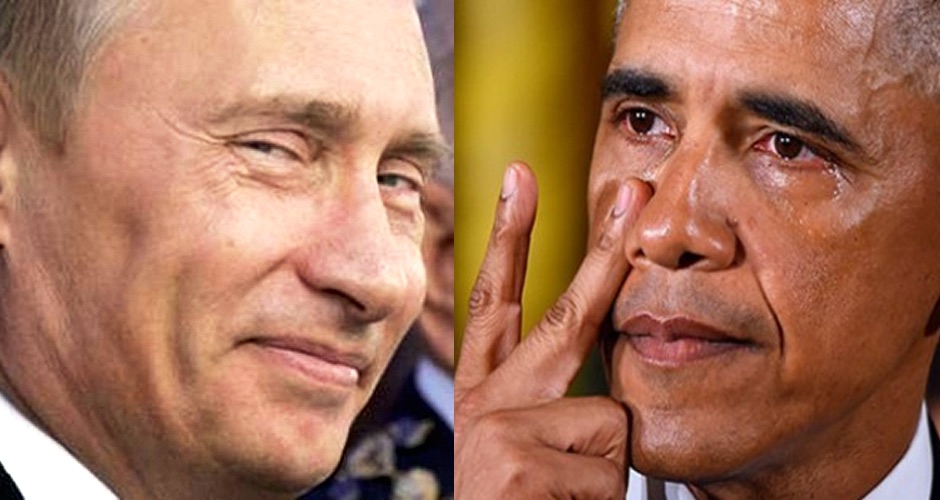 In all these past six years and nine months since October 9, 2009 when President Barack Obama heard he was awarded the Nobel Peace Prize, he would not have had a more embarrassing..

President Vladimir Putin was calling him, and as it turned out, the Russian leader wanted to discuss the issues of peace-making in regional conflicts affecting three former Soviet republics (Azerbaijan, Armenia and Ukraine) – and the tortuous path leading to peace in Syria.