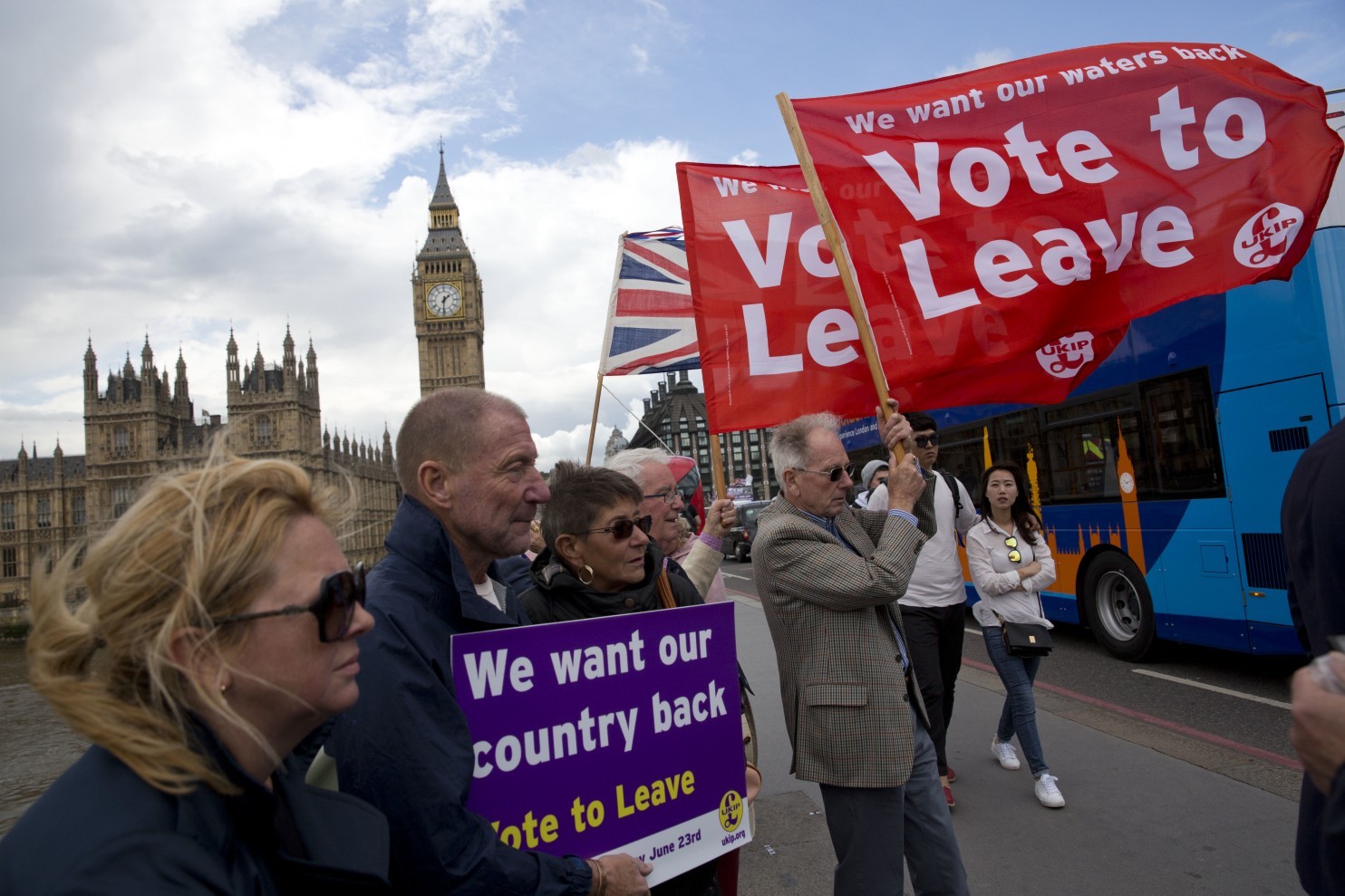 Since its unfortunate vote to leave the European Union, Britain has experienced a tragicomic round of backstabbing, foot-dragging and second-guessing.

The Europeans seem to understand that the Brexit vote is a wake-up call about dissatisfaction with the E.U. that’s nearly as widespread on the continent as it is in Britain.

Germany, in particular, recognizes that unless the E.U. can quickly show a readiness to reform and streamline…